Jasmijn Bult (1997) is a photographer who is interested in Beauty, hair, portrait and commercial photography.
In 2016 she graduated at Cibap from Photography and started a new photography education at Technova Ede.
In 2017 Jasmijn Bult Fotografie is registered at the dutch Kamer van Koophandel.
In 2018 she started taking photography more serious. She has been published in multiple magazines, like Top hair and Jean Paul Myne. For 2019 she is developing herself even more and hopes to work with a lot of awesome creative people.

Tom Paape is the Co-Owner at Jasmijn Bult Photography.
He makes the business plans and is doing the PR of the company.
Tom is 22 years old and he follows also the study Photography in Ede at Technova.
That’s important because he knows what it takes for Jasmijn to make that shot.

The studio of Jasmijn Bult is located in the centre of Deventer, at the H.G. Gooszenstraat 1B.
Even that Jasmijn isn’t in Amsterdam, she is still really local located in the Netherlands.
What Jasmijn really likes about the studio is the clean and crisp look.
She likes a really open vibe, and really like the light in the studio. 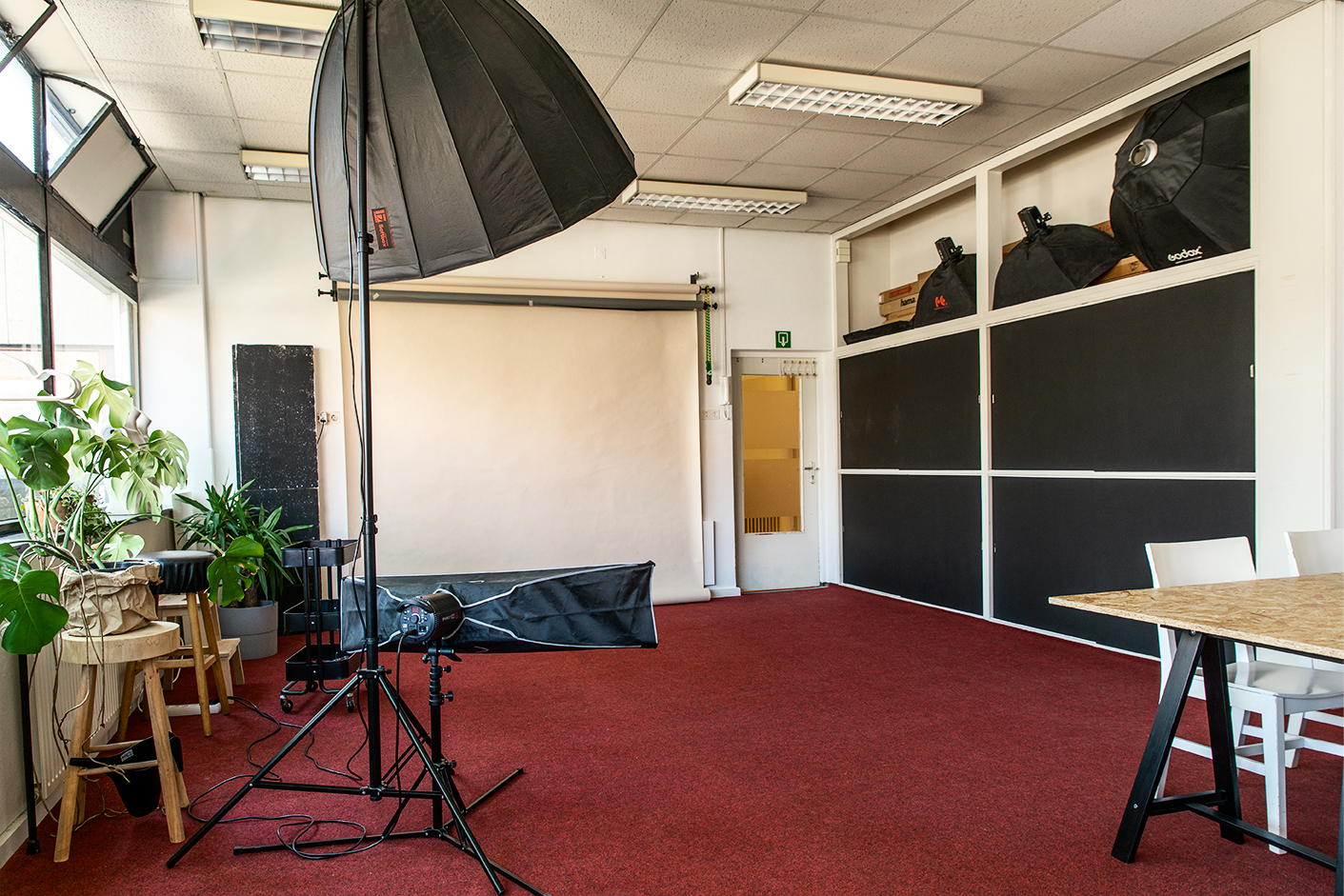 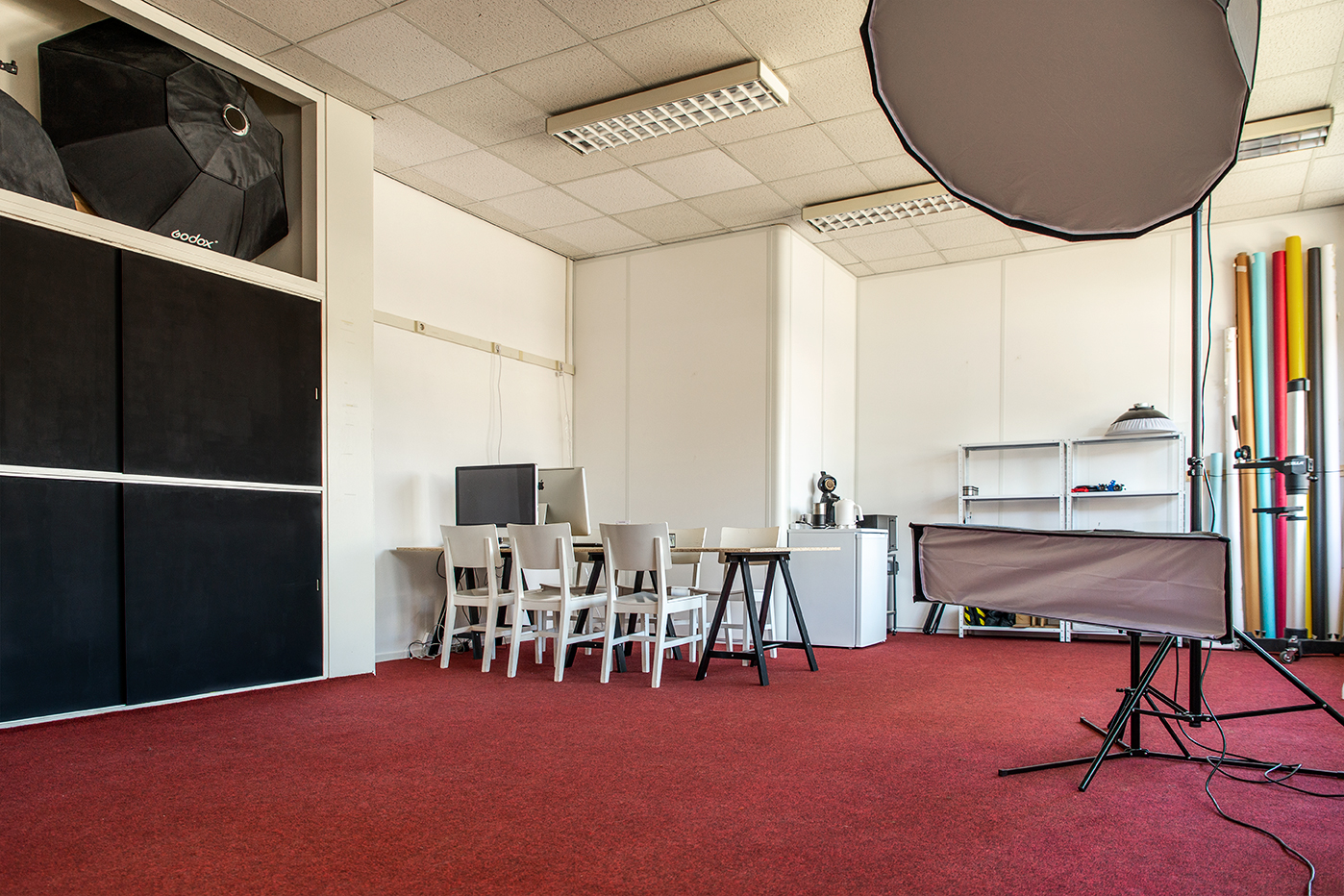